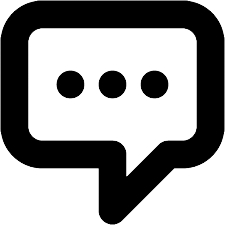 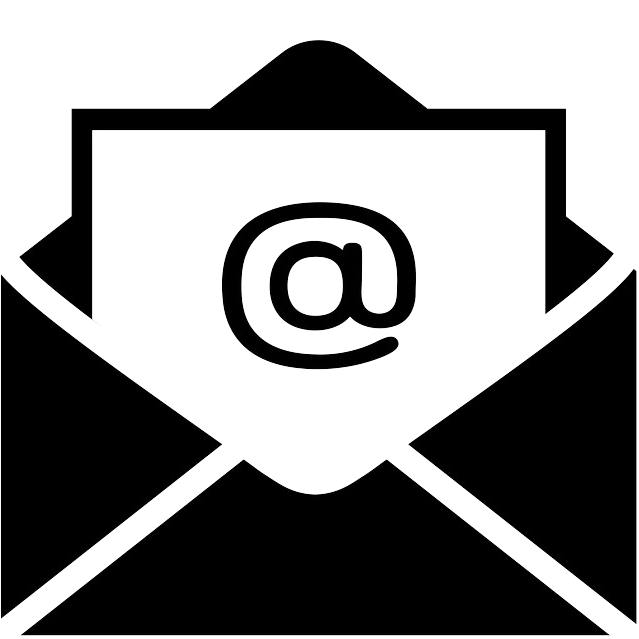 Highmark Designs was established in 1987 in Stockholm, Sweden, by Hanna Bernard (me!). Among the Swedish clients you find well-known companies such as AstraZeneca, Ericsson, Stockholm Option Market, Bike Magazine and the two largest phone/Internet-providers in the country, Telia and Tele2.

After almost ten successful years in Sweden, I moved to the Bay Area/Silicon Valley and took my company with me. In the Bay Area, I had the pleasure to work on several projects for some of the biggest, most well-known high-tech players in the Silicon Valley such as Sun Microsystems, Cisco Systems, Siemens, Baan, UC Berkeley, and Netscape, to mention a few.

Eventually I relocated to South Lake Tahoe in the Sierra Nevada Mountains on the border of Nevada (which is where the promo video was made).

And after many years in Tahoe I relocated to Pony in Montana. And I love it here!

But in reality, it doesn’t matter where I’m located since most everything is done via email, text and online these days. My clients appreciate that I’m never farther away than an email (or text), no matter where they are. 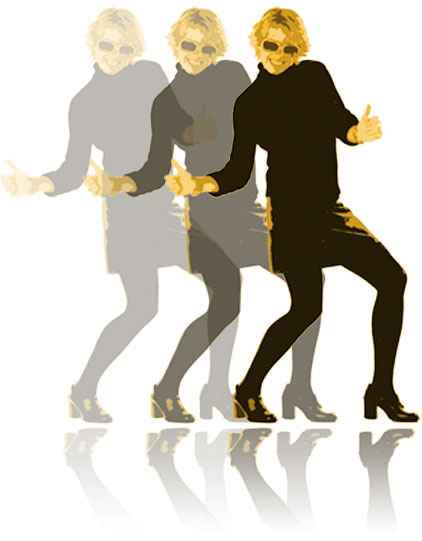 This is me — Hanna